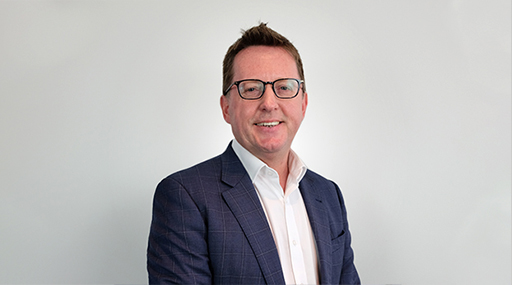 Mr Rohan Martin is the Head of Corporate Affairs for the McMillan Shakespeare Group. Rohan was instrumental in the formation of NALSPA in 2014. Rohan’s experiences include senior executive positions with a diverse range of organisations including Tabcorp, iSelect, National Australia Bank, a leading road transport peak industry association and global advisory firm KPMG/Touche Ross.

Rohan has participated in numerous State, Federal and Local Government working parties and associated committees, including the Federal Ministerial Expert Advisory Group on Gambling formed in 2010.

Rohan’s tertiary qualifications are in the discipline of Accounting, whilst his post graduate studies have related to the fields of Business Administration, Marketing and Investor Relations.

More from the Board 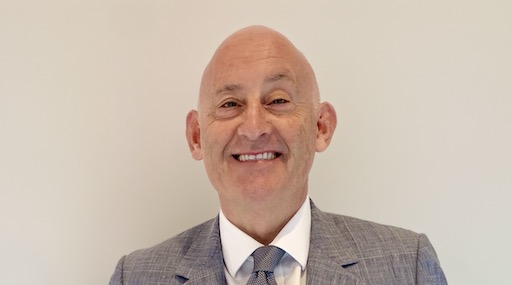 Mr Bazzani was formerly a top level Partner with global 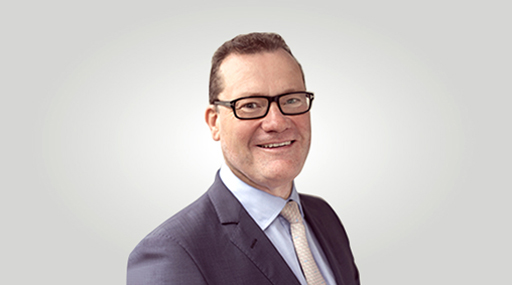 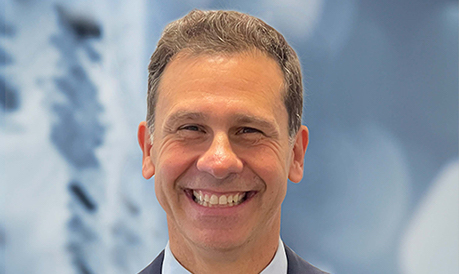 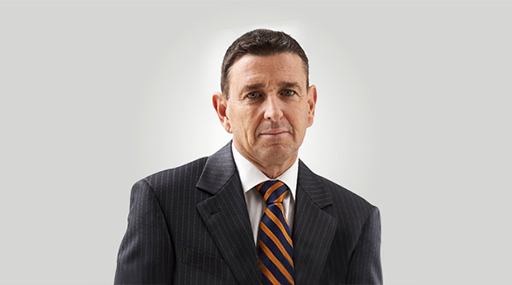 Mr Nigel Malcolm is the Founder and CEO of Fleetcare, 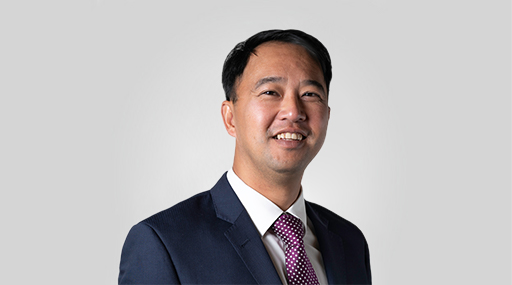 Mr Tim Looi has worked with Smartgroup since 2009 and 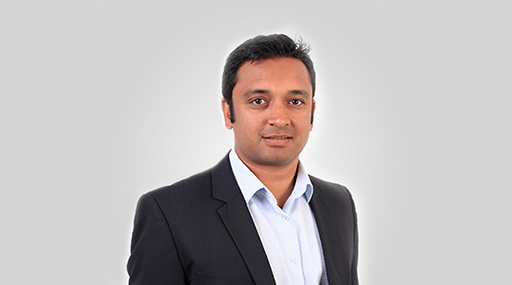 Mr David Fernandes has been with SG Fleet Group since 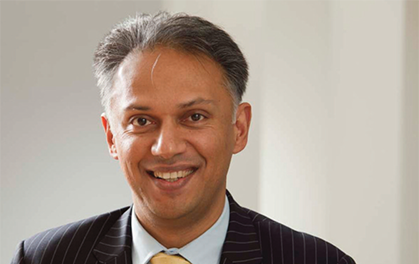 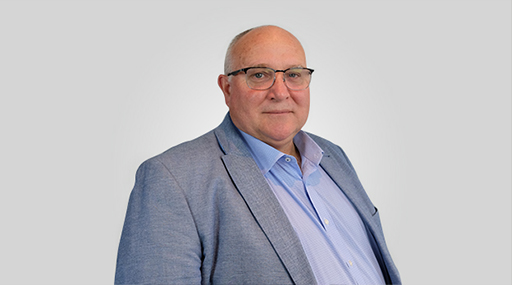 Mr Danny Wilson joined nlc in 1996 and as the